The biggest concerts ever!

Over the years there have been many huge concerts. These are the top three biggest concerts ever. 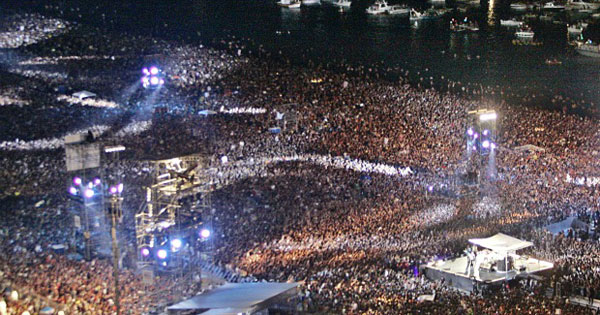 This concert was performed by Jean Michel Jarre, the total attendance of the event was 3.5 million people! This concert was held in Moscow, Russia in 1997. To put this into scale 131 out of 236 countries in the world have a population less than 3.5 million! 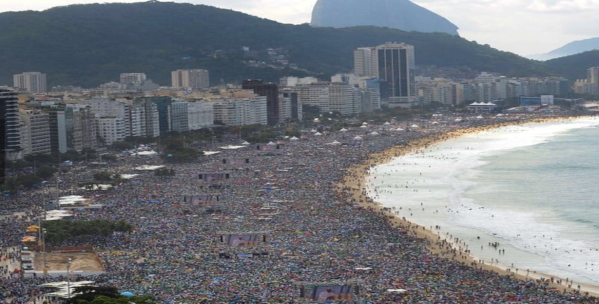 Again with 3.5 million people this concert is by Rod Stewart in 1994, Rio De Janeiro. The population of Rio De Janeiro as of 2016 is 6.32 million. Which means that the attendance of the concert would've been well over half of the city's population of the time. Although it is highly likely that many more people came from other places as well. 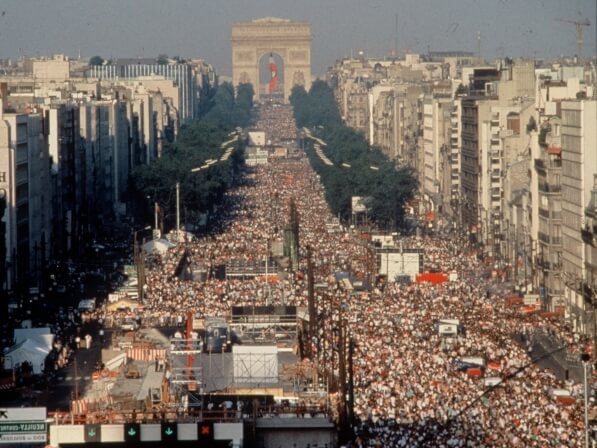 This concert was again performed by Jean Michel Jarre, in 1990. The total attendance of the event was 2.5 million people. Just one million less than his other one but it is still a very impressive event. As you can see in the photo the street was completely packed with people.It is said that about six people died while attending the event.