The Evolution of Music

The golden age of music

People describe the golden age of music as being the time when music can get no better, when music has reached it's apex. People say that this golden age started in the 1960s, with the arrival of now world-famous bands like The Beatles, The Rolling stones and many other iconic singers and bands. 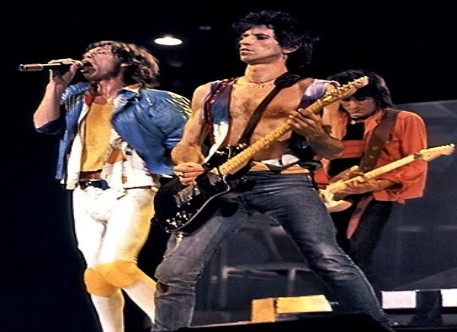 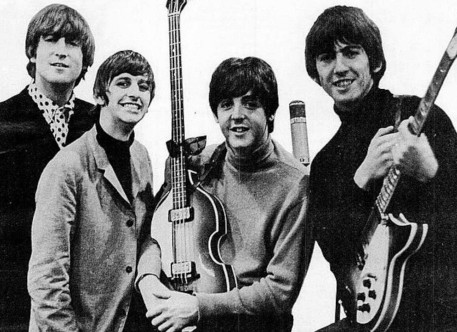 
All images on this website are copyright free from Pexels.com. or they were found using advanced search on google to make them copyright free.

The golden age is said to have ended with the "death of good music" this is 'coincidentally' in line with the birth of the new century. Musical taste had come to the best it will ever reach. Nearly every song being made with in this time frame is an abolute 'banger'.
Iconic songs from every decade in between include:
60's: Hey Jude by The Beatles
70's: Dancing Queen by ABBA
80's: Land Downunder by Men At Work
90's:Smells Like Teen Spirit by Nirvana.
and these are just one for each decade!